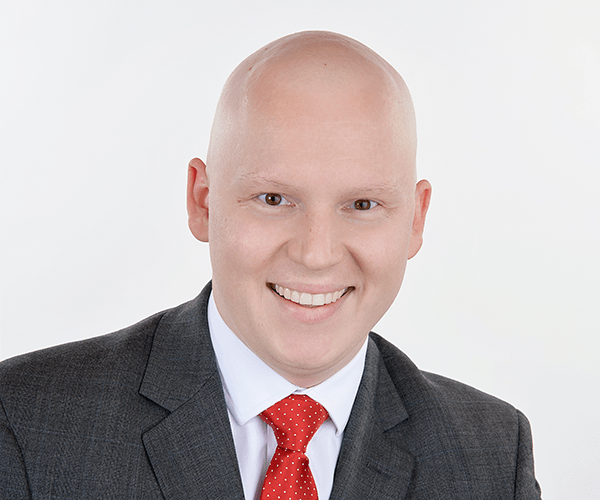 Adam brings an extensive breadth and depth of experience to his burgeoning law
practice. Adam’s passion for service is evident as he balances solving immediate client
needs with strategic guidance and an eye on long-term value creation.
A North Carolina native, Adam graduated from North Carolina State University where
he was a student member of various faculty committees and was active in the
University’s entrepreneurial ecosystem. Upon graduation, he received the Dr. Erika
Fairchild award for Best Undergraduate Paper in Political Science for his original study
on American Lieutenant Governorships which received full funding from the John W.
Pope Foundation; He was also named a recipient of the Mathews Medal, N.C. State’s
highest distinction for service to the institution awarded to 4-5 members of the
graduating class.

After N.C. State, Adam attended and graduated from the University of North Carolina
School of Law. While at Chapel Hill, Adam was Founder of the Conservation and
Agricultural Law Association—the state’s first organization of law students devoted to
agriculture and farming issues. He also served as Chief Justice of the Holderness Moot
Court Program and was a leading member of the program’s competitive negotiation
team.

From his time in law school, Adam’s work experience includes 2.5 years as the inaugural
Legal Fellow for the N.C. Chamber Legal Institute, a summer Clerkship with the United
States Attorney’s Office for the Eastern District of North Carolina, a Semester
Externship in the Chambers of Chief Justice Paul Newby of the North Carolina Supreme
Court, Board Member of a local business literacy non-profit, and a Summer Internship
at the White House, where he served the Office of Legal Counsel to Vice President
Michael R. Pence.

Outside the office, Adam enjoys getting outdoors, getting involved in the local
community, and playing his saxophone.

A Rich Tradition. A Bright Future.

We exist to help our clients achieve their visions for the future.
We stand shoulder to shoulder with our clients, helping them to anticipate, avoid and overcome challenges and obstacles to their successes.

CONTACT US
Page load link
This website uses cookies and third party service to ensure that we provide the best experience on our website. If you continue to use this site we will assume that you are happy with it. OK
Go to Top