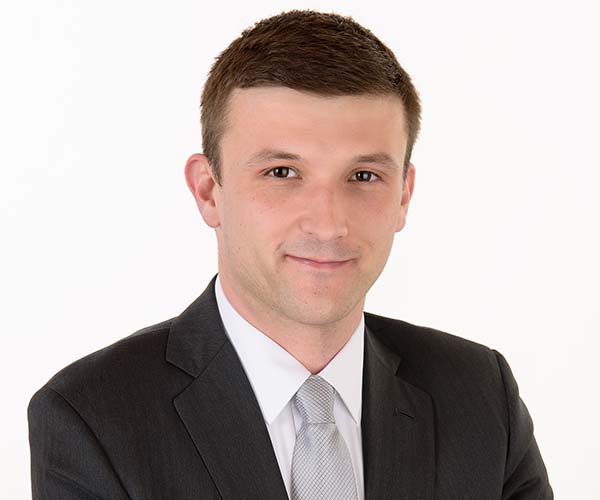 Shipman & Wright, LLP,
September 2021- December 2021
Associate Attorney; Develop estate plans, both sophisticated and simple, and draft the related estate planning documents. Advise clients through the business formation process being mindful of the tax implications that come with each formation option. Draft and revise contracts for small businesses. Engage in correspondence with the IRS on behalf of clients to assist them with various tax related issues.
• Prepare motions and memoranda of law. Argue motions in various civil litigation matters

Carter B. Cole grew up in Cary, North Carolina, where he attended Cary High School and
excelled in multiple sports. Carter then took his talents to Campbell University in Buies Creek
where he played football, before transferring to North Carolina State University, where he earned
a B.S. in Political Science with a minor in Pulp and Paper Technology. After graduating from
N.C. State, Carter continued his education by attending the Norman Adrian Wiggins School of
Law at Campbell University in Raleigh, North Carolina.

At the culmination of his law school career, Carter was rewarded for his outstanding character
and hard work by receiving the 2021 Howard Memorial Christian Citizenship Award, and the
2021 North Carolina Advocates for Justice Student Advocacy Award.
Carter’s practice at Envisage Law consists of various different practice areas, but his primary
focus is on Tax, Estate, and Corporate Planning.

Outside of the practice of law, Carter enjoys spending time with his family and is an avid fan of
N.C. State Athletics. When he is not watching the Wolfpack compete or hanging out with his
family, Carter enjoys reading, playing tennis, and getting involved in the local community.

A Rich Tradition. A Bright Future.

We exist to help our clients achieve their visions for the future.
We stand shoulder to shoulder with our clients, helping them to anticipate, avoid and overcome challenges and obstacles to their successes.

CONTACT US
Download PDFPrint Page
Page load link
This website uses cookies and third party service to ensure that we provide the best experience on our website. If you continue to use this site we will assume that you are happy with it. OK
Go to Top